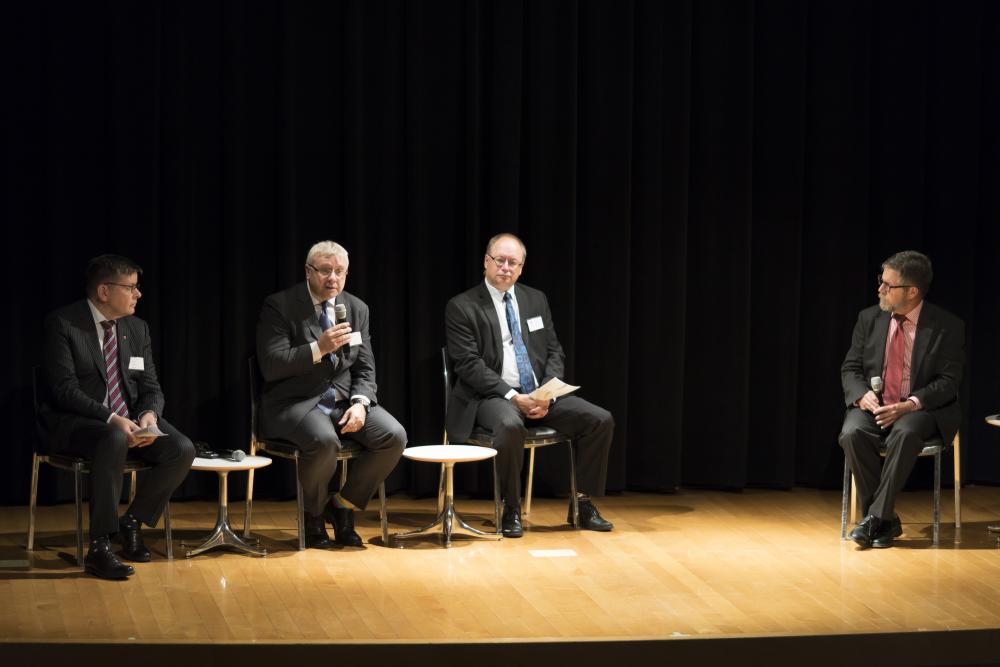 Canada’s opportunity to supply Asia with cleaner burning natural gas was showcased at a special briefing in Tokyo by business leaders, government officials and First Nations from Western Canada.

LNG developers have many advantages, including access to large and low-cost gas supplies, as well as faster access to Asian markets than United States Gulf Coast LNG plants. There is also the potential to produce LNG with the lowest GHG emissions in the world, especially in British Columbia, where most of the province’s power is generated by hydropower.

This exciting Canadian growth message was shared to more than 170 Japanese businessmen and women, investors, market-watchers and government representatives during a half-day conference at the Embassy of Canada to Japan, which included a well-attended networking session. As well, many Canadian delegates took the opportunity to co-ordinate one-on-one meetings.

“Given that Japan is one of the world’s largest importers of LNG and that we already have solid trade and cultural relationships with the Japanese, it made sense to make Tokyo our first port of call with an integrated message intended to signal Canada’s readiness to be a long-term and stable supplier of a key energy source,” noted Whitelaw.

The balance between industry representatives, two levels of government and First Nations leaders was a combination intended to highlight the way Canada is trying to “show up” to the global gas marketplace, said Whitelaw.

“The global market is complex and fast-paced,” he noted. “Our path to success will be one built on complete co-ordination and synchronization of all stakeholders.”

Canada was very well represented at all levels of government, industry, industry associations and at the community level by First Nations leadership. Attendees and speakers included:

“The Asia-Pacific region is looking for stable, reliable, and long-term relationships for its energy needs,” he said. “Our social and environmental practices are second-to-none and make Canada a supplier of choice. However, we need to develop strong partnerships in this region in order to capitalize on this opportunity. Events such as this one is a critical first step.”

“For Canada’s west coast projects, all eyes are on the Asia Pacific region. It is home to the world’s three largest LNG consumers in China, Japan and South Korea. Canada, due to proximity, is potentially a key exporter for these nations thanks to low transportation costs compared to competing regions from further afield,” he said. 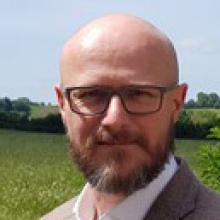