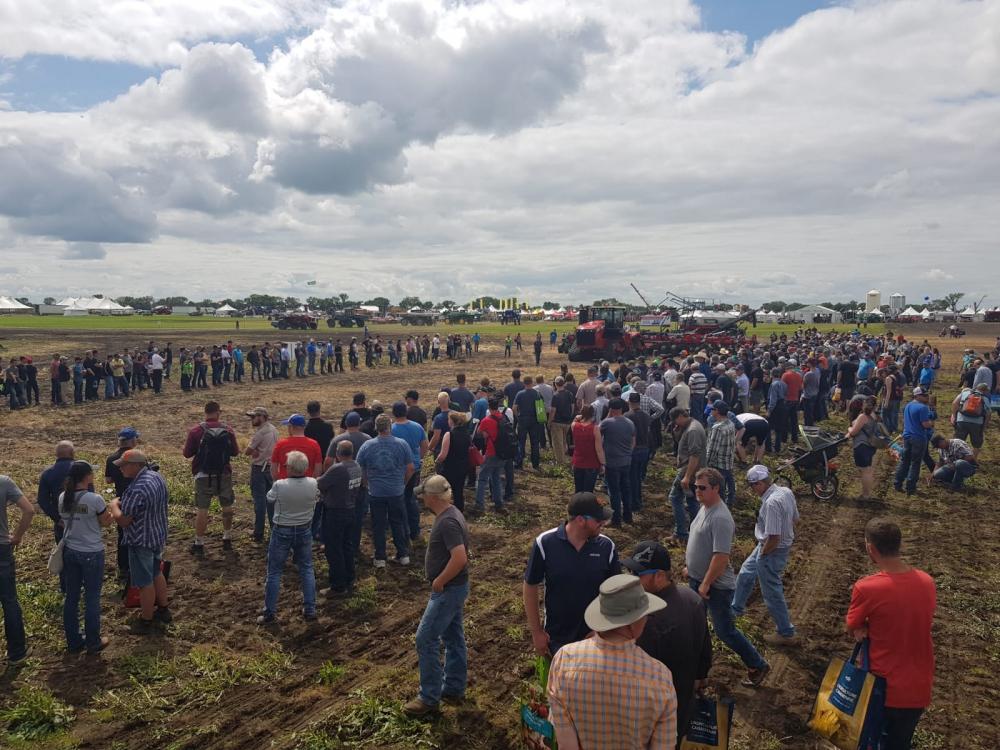 Ag in Motion welcomed 30,474 attendees and 552 exhibitors to its fast-growing agricultural showcase in Canada, which is organized by Glacier FarmMedia.

The show took place in mid-July. Wednesday, July 17 was the biggest day on record for the show in its five-year history, with attendance reaching 12,660.

"The show just continues to grow,” says Show Director Rob O’Connor. “We’re up to 552 exhibitors - that’s 20 per cent growth compared to last year, and almost three times bigger than in year one. And, we’ve really been able to establish the site. There are more roads, more infrastructure, internet and a strong cellular network.”

Ag in Motion was proud to recognize its founding exhibitors who have been coming to the show since the beginning. “We had 200 total vendors in our first year and from that 200 there’s still 150 here,” says O’Connor.

Ag in Motion also welcomed a number of international visitors to the site, including Australian, Brazilian, Ukrainian and African groups. “It’s amazing,” says O’Connor. “The message about Ag in Motion is being spread through social media, through television and through word of mouth, and I think all the reports are so strong that it’s helping us continue to grow the show internationally.”

Glacier FarmMedia, parent company of Ag in Motion, announced a new initiative for the site, revealing the new name Glacier FarmMedia Discovery Farm Langham. This extends the show site from a three-day event to a yearlong innovation hub for Western Canadian agriculture. This property will be home to Ag in Motion, applied research trials, season-long demonstrations, farmer clinics, training and field tours.

“Glacier FarmMedia Discovery Farm Langham is a new initiative for our show site and the industry. Not only do we have the three-day event, but now we can use this property in the spring, summer and fall to do more applied research, share more knowledge and try more products,” says Bob Willcox, President, Glacier FarmMedia.

For the first time, Ag in Motion welcomed Saskatchewan Premier Scott Moe to the show grounds. The Premier stood by to watch the exciting new Dot Demonstration and took part in field demonstrations. “It’s fantastic,” says O’Connor. “Over the course of its five years, the show has continued to grow and attract more people, and now it’s being recognized at a higher level. Having the Premier here just demonstrates that.”

In BMO Livestock Central, farmers were able to visit the new ProFarm Teaching Parlour, where the company showcased a portable milking parlour. Dr. Roger Thomson, a dairy veterinarian and the man behind the teaching parlour, was on-hand for questions and discussion.

The Field of STARS fundraising event returned for its second year and raised over $470,000 for the STARS Air Ambulance service. This brings the total raised at Ag in Motion to over $1 million. The event featured dinner, live and silent auctions, and entertainment by Hunter Brothers.

This year’s Innovations Program was again run in partnership with Saskatoon Regional Economic Development Authority (SREDA), and attracted multiple entries across five categories. Winners were announced on Monday, July 15 at a reception in Saskatoon hosted by SREDA and Agricultural Manufacturers of Canada (AMC).

The winners are as follows:

The entire Ag in Motion team would like to thank the companies, farmers, partners and other stakeholders who have contributed to this year’s success. Planning has already begun for 2020, including new demonstrations, events and more infrastructure improvements. 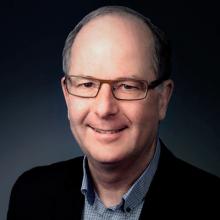