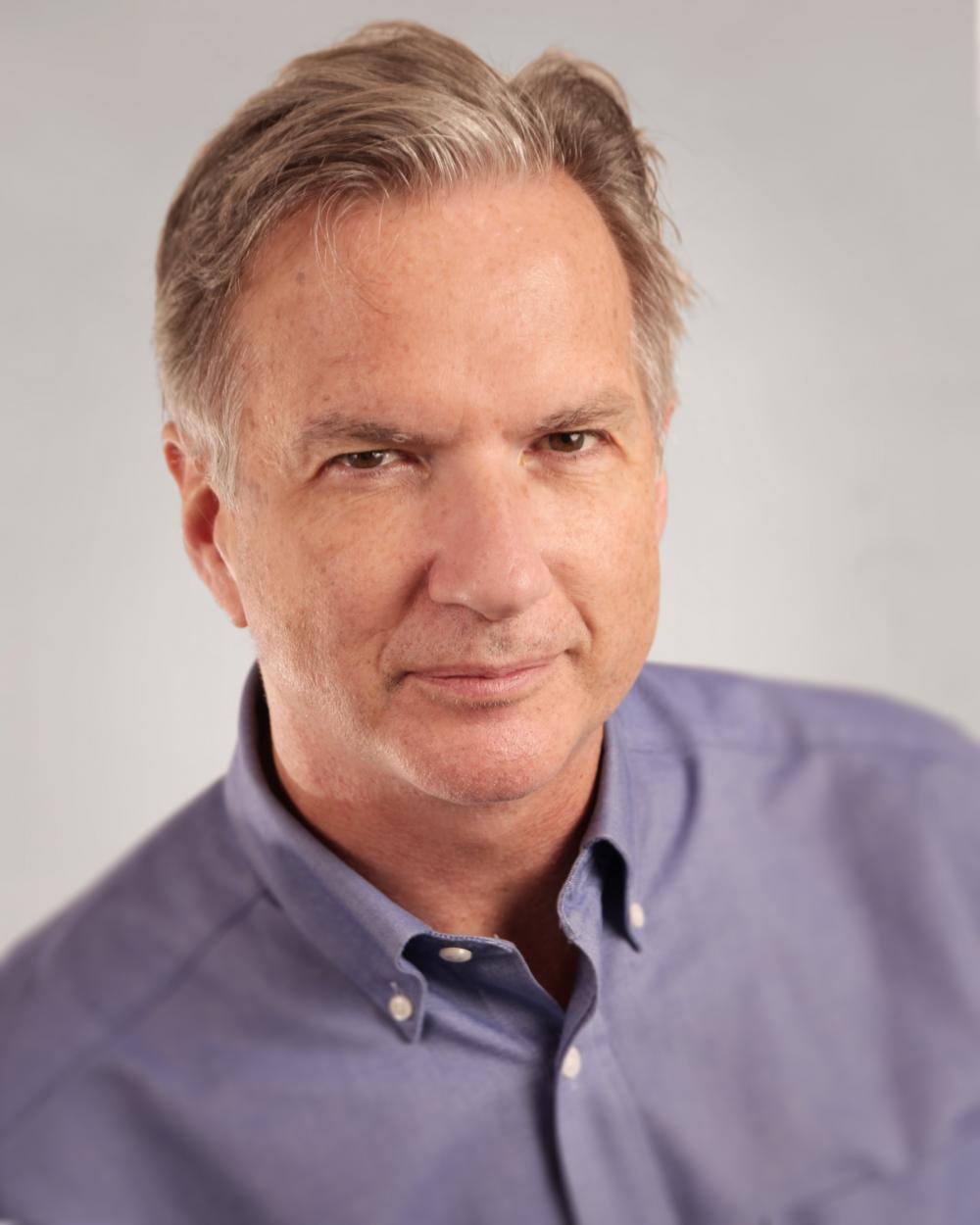 Kirk LaPointe has been appointed Publisher of Business in Vancouver Media Group, effective immediately, and will retain his role as Editor-in-Chief.

He has been with BIV since October 2015, first as Vice-President, Audience and Business Development, then as Editor-in-Chief, following a three-decade career as a senior manager in Canadian media.

LaPointe will also retain his role as Vice-President, Editorial, with parent company Glacier Media. “Since his appointment, he has helped bring the quality and presence of BIV to an even higher level and is well deserving of his new appointment,” said Alvin Brouwer, President of Lower Mainland Publishing LP and Glacier Community Media Digital.

LaPointe said: "I am proud of our hard-working BIV team and grateful for the opportunity to lead it. We are committed to serving our community across our platforms with important, relevant business journalism to provide our clients with the best possible audience for their services."

LaPointe is an adjunct professor and executive-in-residence at the University of British Columbia Graduate School of Journalism, where he has taught for 14 years. He has led editorial operations at CTV News, Southam News and the Hamilton Spectator. He was managing editor at the Vancouver Sun, host on CBC Newsworld, ombudsman for CBC, Ottawa Bureau Chief and General News Editor at The Canadian Press. 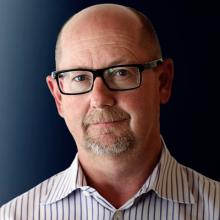